DRESDEN, GERMANY – newsaktuell – 3 August 2020 – In Kazakhstan, the proposal of Akezhan Kazhegeldin, urging to unite some governmental bodies and give emergency powers to a special commission to combat the epidemic and the economic crisis, is widely discussed. 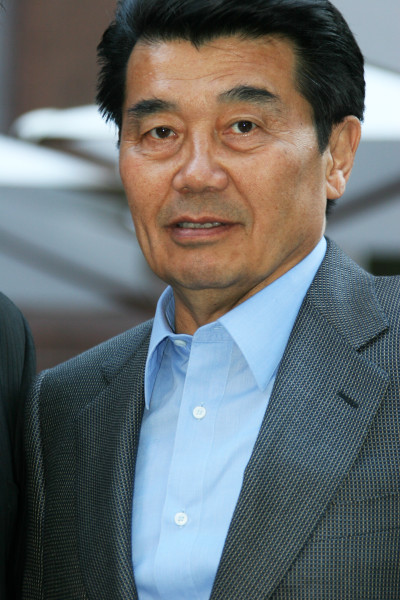 In an open letter to President Tokayev, the leader of the democratic opposition insists that the head of state personally has to lead this commission.

Kazhegeldin also suggested that former President Nursultan Nazarbayev should completely resign from all posts in the Security Council, Senate and the ruling Nur-Otan party. The former President reserved these posts for himself for life, transferring executive power to Kassym-Zhomart Tokayev in March 2019. In July of this year, N. Nazarbayev turned 80 years old.

In Kazakhstan itself, the number of cases of COVID -19 continues to grow. The state of emergency introduced earlier did not end the epidemic. International experts working with Akezhan Kazhegeldin say that the number of patients in the country has reached 300 thousand. Official statistics report on almost 2,000 new cases per day. The situation has deteriorated to such a tragedy, that the German government publicly listed Kazakhstan as a prime country of risk. This was said during the weekly press conference of the German Government on July 27 in Berlin.

China accuses the Kazakh authorities of the hiding thousands of cases and deaths in its official statistics by calling them victims of a pneumonia epidemic.

In recent weeks, demonstrations of desperate citizens took place in Kazakhstan. Citizens cannot receive the necessary treatment; they even must stand in lines for days to pick up from overcrowded morgues the bodies of deceased relatives.

The fall in incomes of the population, caused by the long-term economic crisis and the resumption of quarantine, is causing massive protests. Citizens are outraged by the insignificance of the state support for those, who lost their jobs.

Kazhegeldin is sure that the failures in the fight against the pandemic and the economic crisis are explained by corruption in the government and state monopolies. He invites Tokayev to open the way for a new generation of politicians and administrators, well-educated, with experience of work in international organizations and corporations.

“My young colleagues and I are ready to carry out vital reforms and intend to achieve them – in social life, in the economy, in the political system. We need a clear answer – we have to move united into the future or will you remain in the past with Nazarbayev and his Nur-Otan Party? “

The issuer is solely responsible for the content of this announcement.

NHK WORLD-JAPAN Presents “3.11 – Ten Years On,” a Collection of New and Encore Programs to Commemorate 10-Year Anniversary of the Largest Earthquake Ever...

AOC named as no.1 in Gaming Monitors worldwide in 2020

Qatar Airways to Give Away 100,000 Complimentary Tickets to Frontline Healthcare...